Eulogy of my Father : Renato Jugo

Photo by Johannes Plenio on Unsplash I want to thank everyone for coming today to celebrate the life of my Father Renato Jugo. Throughout my Fathers life he wore many hats. From Bike messenger, to Navy Corpsman, pharmacy technician, and musician. But my favorite role that he played was that of Dad. At 5 foot 7 inches he was a lion of man in my eyes. Powerful, protective and fierce. Some of you may not know that my father was royalty. He dominated and was king of the basketball court at our neighborhood park. Everyday after driving an hour and a half from Vallejo to Roseville he would get changed, grab his basketball and told me to come with him. We walked a few blocks and he would play. Sometimes I played too. We’d shoot around and play horse. My father was never intimidated on the basketball court. He challenged anyone and everyone that could. He knew no one could beat him. I grew up seeing this confidence.   My father had a wonderful career in the Navy. One that he was most
Post a Comment
Read more 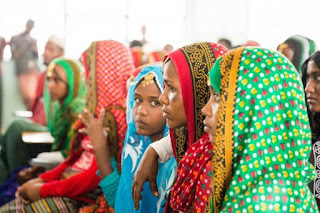 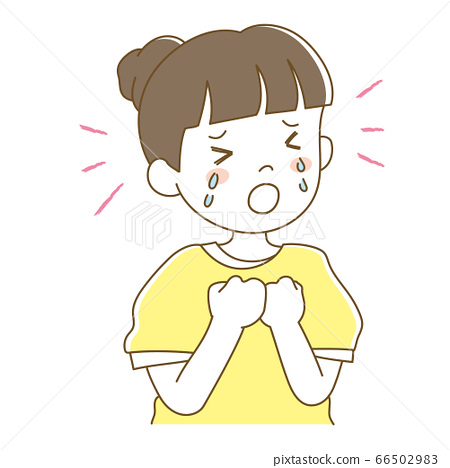 Felons pleading for a second chance

The Positive Aspects of Hatred 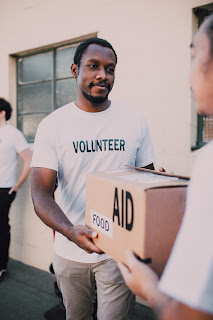 The Challenges and Complexities of Poverty