So I walked in at a quarter after 10am to inquire about vacancies and their rates. When I walked in I wasn't greeted by the staff in a normal manner. The leasing manager Candace Barth stayed seated at her seat while facebook was clearly open on her desktop. Instead of the appropriate and conventional: " Hi, welcome to Vineyard Gate Apartments how can I help you?" She just stared at me like I was wrong for even coming in. I had to initiate the conversation: Hi I was wondering about your rates and if you had any vacancies? I admit I was dressed a little bummy in some sweats but I felt like she was judging me. Once I sat down and gave her my ID she semi warmed up and put on her plastic facade and we went through the tour like it was on auto pilot. She seems really fake and I was put off by her initial greeting. Even my teenage daughter asked why was she so rude to us when we walked in? First impressions are crucial. Although the tour was fine and the property was lovely, I will never forget how she made me feel as I walked through the door. If Candace Berth is any indication of how Vineyard Gate treats its tenants, I'll look elsewhere for residence. By the looks of these Yelp reviews coupled with the poor customer service I received today, I'll be spending my hard earned money elsewhere. $$$ 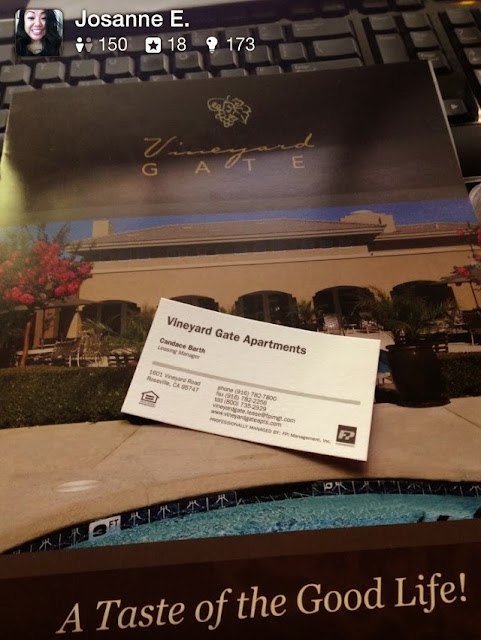 Men's egos constantly need to be stroked. Did you know the short box for cigarettes are called a King's box. Why? Because men never wanted to be associated with anything short. Great marketing by the tobacco industry. I still wish people would quit smoking though. Spend your money on other vices. 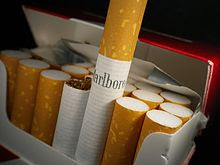 I have seen so many apathetic caregivers lately. I feel so bad for the elderly. This one lady told me she works at a "retirement home" and so often the families move their elderly to these homes and then never visit them. She said it is particularly depressing during the holidays. Who are the advocates against elder abuse in the form of familial neglect?

This is a very special Christmas for me since I achieved a personal goal. It has come at great cost and although I may not be rich in material possessions, I am rich in love and self respect.

People come and people go, such is the ebb and flow.

I came up with some awesome stoner moment ideas although for the record, I am not a stoner.

1. a gamblers disneyland-type resort where they pay admission to get in or maybe a monthly membership fee and they can gamble all they want inside the facility with fake money. Maybe this idea could be marketed toward the folks at Gamblers Anonymous.

2. this idea is for households with multi-drivers: gas cards tied into your ignition key which allocate how much gas you have invested. so essentially the distance you are allowed to drive correlates to the amount of gas that you have invested. the fuel that you use is somehow tracked. i don't know how we would get to this point but it's a pretty awesome idea for people who share cars.

I was feeling pretty good until I got a letter in the mail from the county. I'm gonna have to brush this feeling of negativity off and take my grind hustle to another level.

when one door closes another opens.....

they eliminated postal home delivery in Canada. is this coming to the US soon? I always wanted to be a postal worker. I guess I should be happy my life didnt take me down that path.