Brief Recapitulation of the Narrative of the Life of Frederick Douglass 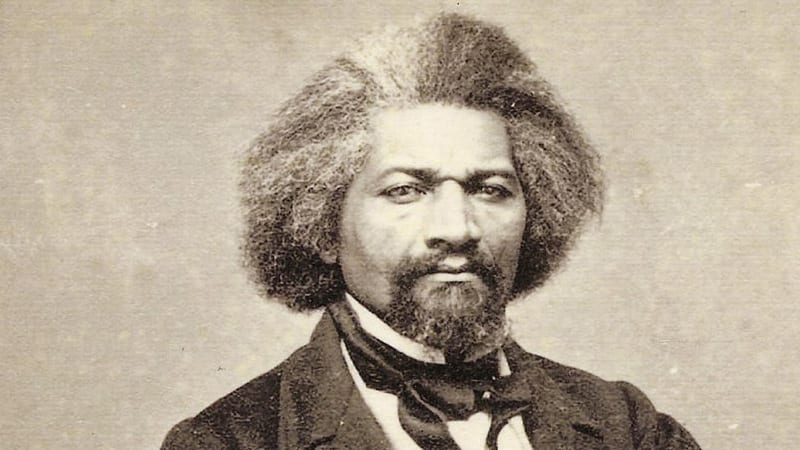 The book Narrative of the Life of Frederick Douglass was a ground breaking depiction of the life of a former slave. The author, Frederick Douglass, overcame unbelievable odds in his quest for knowledge and freedom. At the time of its release in 1845, America’s segregated society had never heard the portrayal of life as an American slave. It was unfathomable that a slave could even read or write and yet here lie the beauty and prose of Douglass’s inaugural magnum opus.

When Narrative of the Life was published, slavery was very much legal in the United States. Douglass had escaped his slave owner and travelled up North to freedom. Even though he may have been free from ownership, Douglass still lived in fear since if a slave was known to escape it was the slave owner’s right to capture the slave and return him to his master. This fact alone exemplifies the bravery and courage of Douglass to expose the evil injustices of slavery.

The book starts at Douglass’s childhood and how keenly aware he is of how he has no knowledge of familial ties or even his own birthdate. “I have no accurate knowledge of my age, never having seen any authentic record containing it.” (1) This chapter sheds light on the enforced systemic miseducation of slaves. Slave owners knew that they must keep all slaves ignorant in order to successfully control them. By not being aware of your lineage, it strips away a sense of belonging and supportive network.

America was considerably still a new nation. Douglass reveals the ugly, sinister, masochistic side of America. He draws a parallel of Christianity and the “pious” Christian slave owners. Douglass invokes America to question its moral compass. How can a nation who touts as being the “land of the free and the home of the brave” treat other human beings so inhumanely? Page after page, Douglass subjects the reader to the pure horror and atrocity of slavery. He does so in such a matter of fact tone. His writing does not reflect the anger one would think a former slave would have, but rather that of an intellectual edifying the reader of the injustice whilst baring the dichotomous relationship America has with itself. How can a slave owner be “Christian” and also bare witness and partake in the torture of slaves?

Although Douglass’s manuscript was regarded as an autobiography. It was definitely also propaganda in the positive sense. The entire document details the blueprint of the expectations of slaves. Slaves existed for profit. This further fueled the abolitionist of the North and heralded Douglass as a hero and icon of the times. He began speaking engagements to further promote his best selling book. His notoriety served the anti slave movement well as it questioned the very institution of slavery amongst slave owners and non slave owners.